With the decision of the Constituent Assembly of the Turkish Federated State of Cyprus, numbered 12/76 and dated April 21, 1976, the Union of Chambers of Turkish Cypriot Engineers and Architects became a professional organization established by law.

It has a legal entity that gathers the graduates of an educational institution authorized to give the titles of Engineer, Master of Architect, Engineer, Architect and City planner authorized to practice their profession and arts in the Turkish Republic of Northern Cyprus or another title equivalent to these titles.

Our union, which is a professional organization serving the public interest and has the quality of a public institution, amended Law No. 12/76, which was accepted unanimously at the 22nd meeting of the TRNC Republic Assembly on June 20, 2005, and published in the Official Gazette dated July 5, 2005. It continues to work with Law No. 2005. 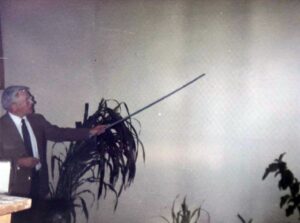 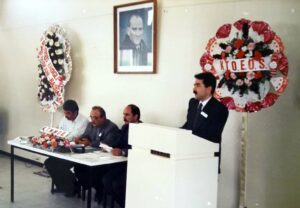 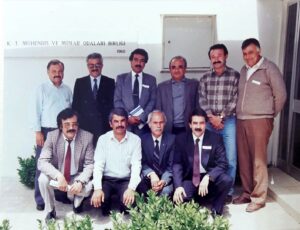 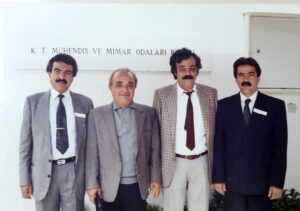 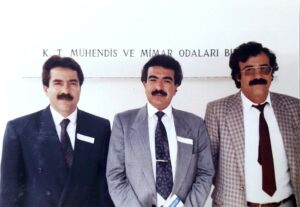 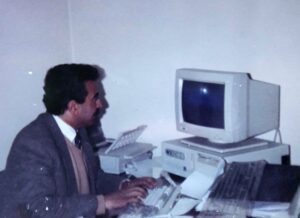 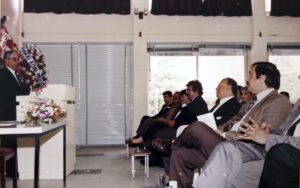 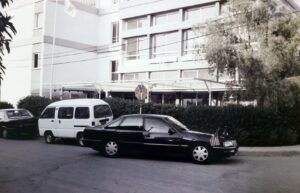 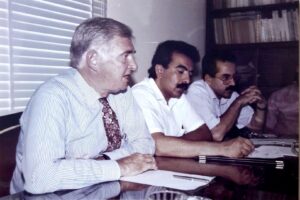 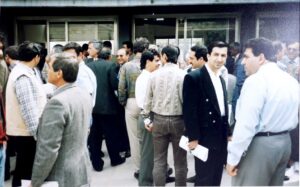 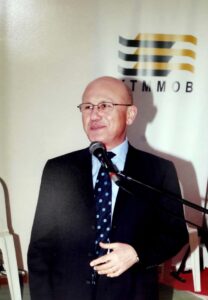 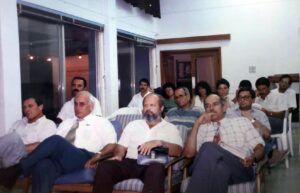 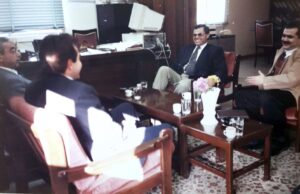 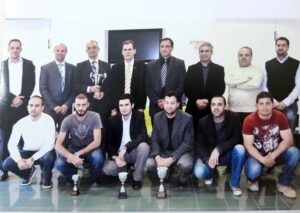 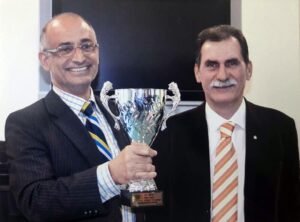 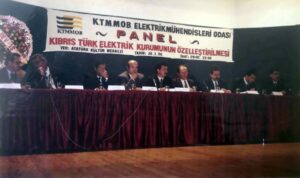 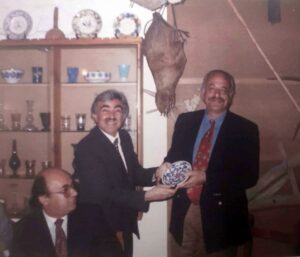 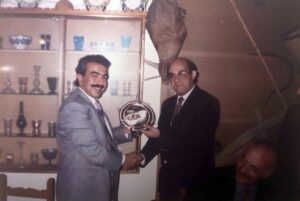 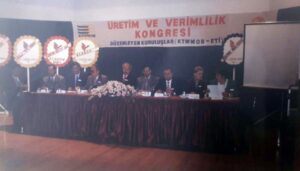 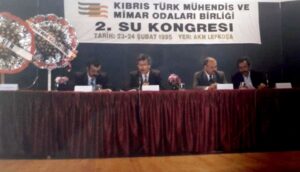 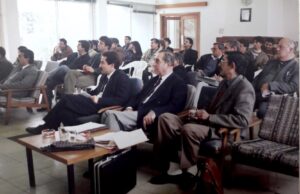 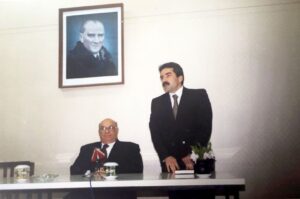 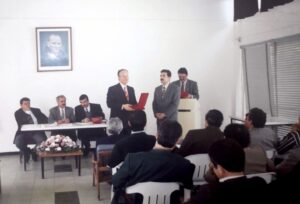 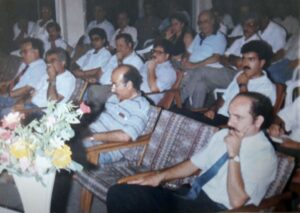 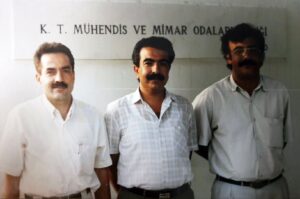 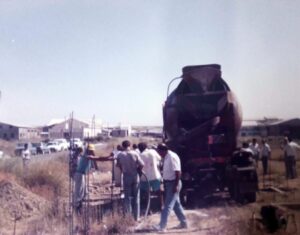 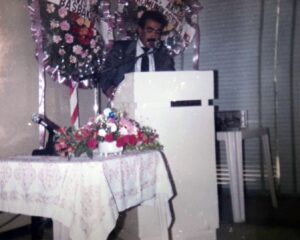 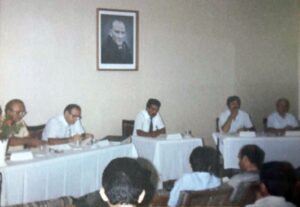 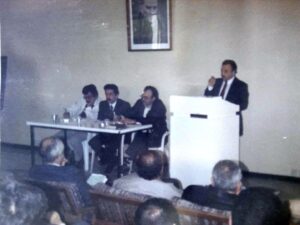