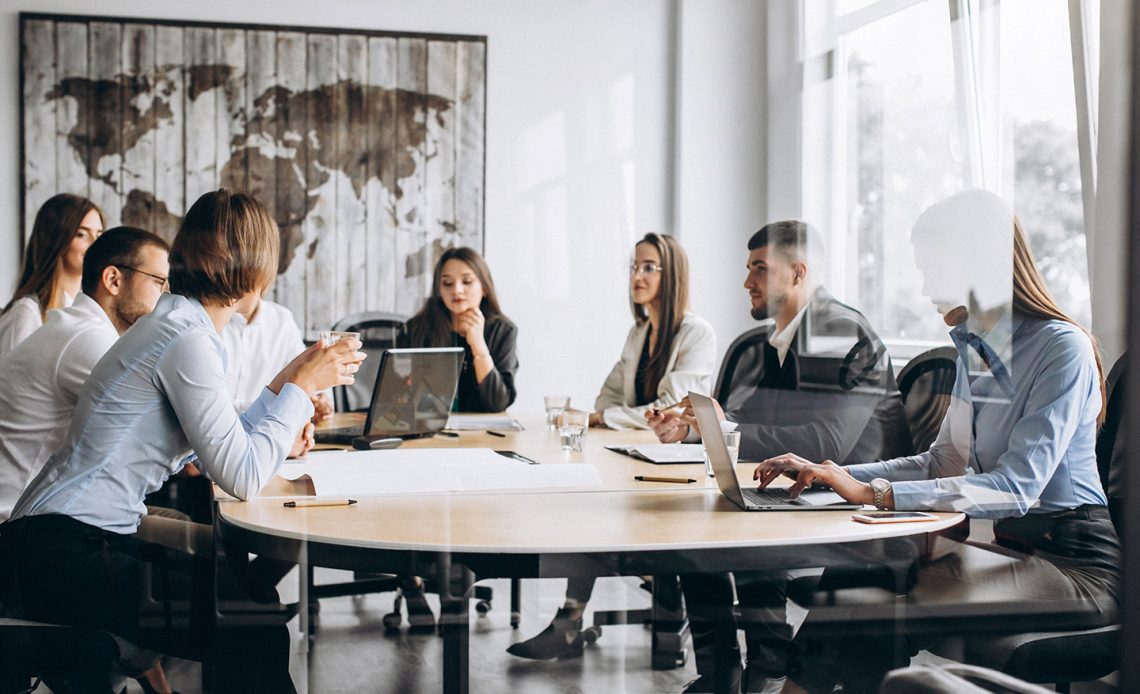 By gokhalem
5 Mins read
Graduating from a top accelerator or incubator can be as career-defining for a startup founder as an elite university diploma. The intensive programmes, which…